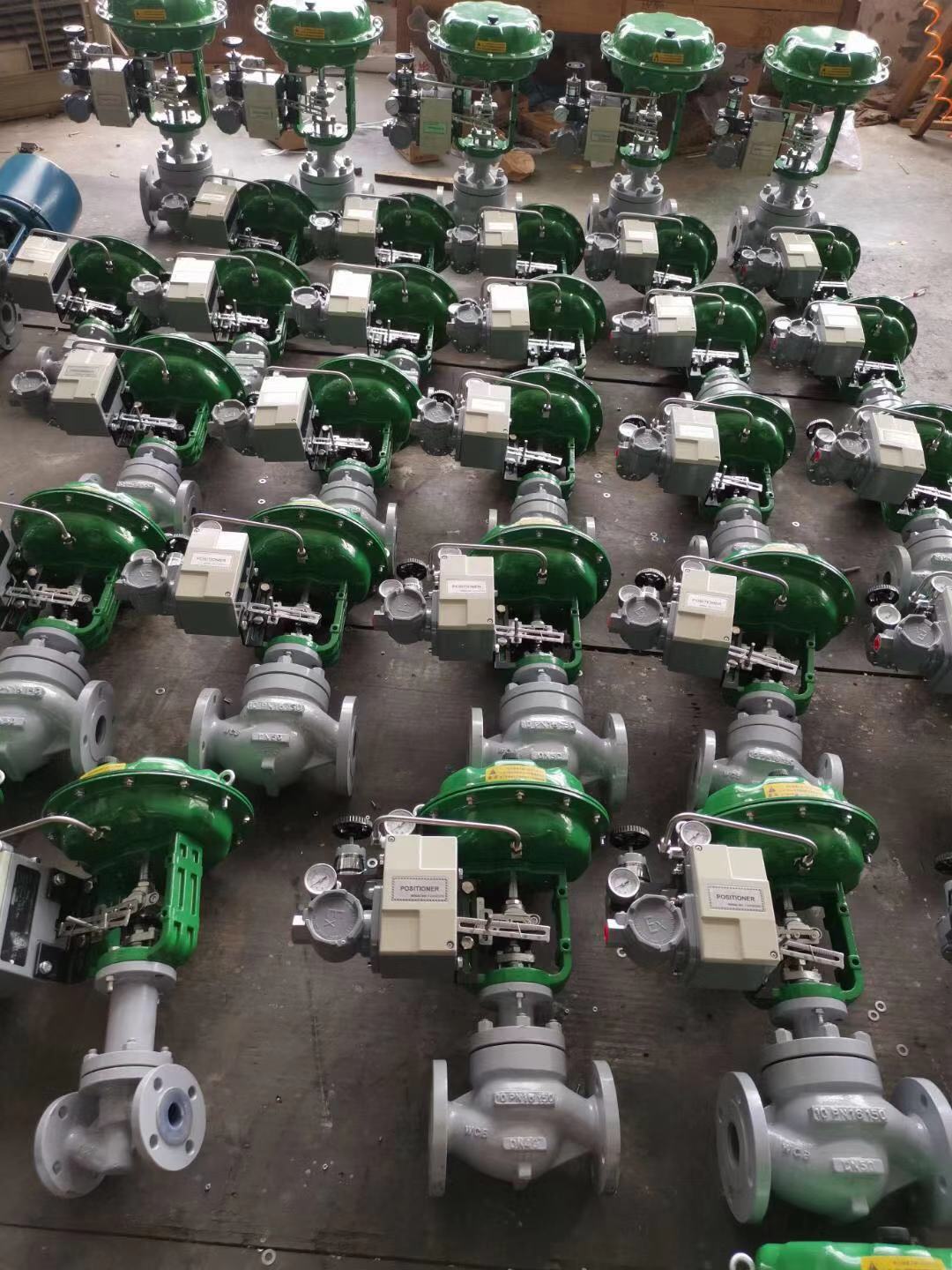 Control valve, also known as regulation valve, is the terminal control unit of industrial automation process control system. In the system, the control valve receives the control signal output by the instrument and drives the power operation to change the flow and pressure of the regulated medium. It can also be called a throttle component, which acts as a variable resistance element. Its core is a throttling area formed between a variable displacement valve core and a non-moving valve seat. The change of position results in the change of the resistance characteristics of the control valve, thereby changing the resistance characteristics of the process system, to achieve the purpose of adjusting the flow, and automatically adjust certain process parameters (such as flow, pressure, temperature, liquid level, etc.) in production to realize process control automation.

According to the driving mode, it is divided into:

According to the operation mode, it is divided into:

According to the structure, it is divided into:

Cv—The flow coefficient in English units. It is defined as the number of US gallons of water at a temperature of 60·F (15.6°C) that flow through the control valve per minute under a pressure drop of llb/in⒉ (7kpa).

Kv—The flow coefficient of the International System of Units (SI system). It has been widely used internationally and domestically. It is defined as the number of cubic meters of water flowing through the control valve per hour at a temperature of 5-40°C under a pressure drop of 100kpa (0.1mpa).