Causes and Preventive Measures for the Defects of Valves Steel Casting 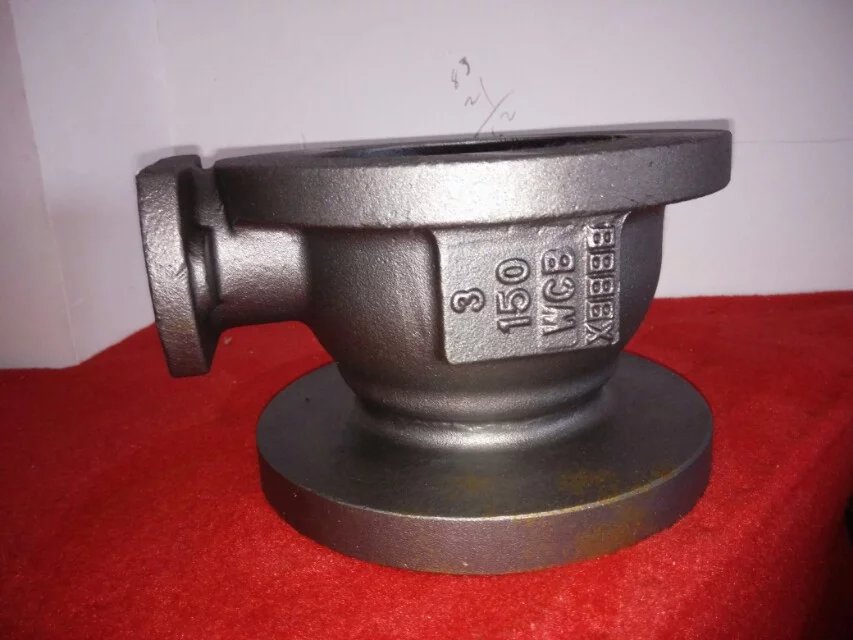 Valves are widely used in chemical, food, medicine, electric power and other industries. According to the operating conditions, the process requirements of the conveying system and the conveying medium, the materials and specifications of the valves are different, and there are many types. With the continuous progress of modern production technology, the quality requirements for valves are getting higher and higher.

1 Causes of shrinkage, shrinkage and porosity

2 Locations where shrinkage and porosity are likely to occur

The last cooling part of the casting is usually the hot node of the casting, which is the most prone to shrinkage and shrinkage defects. For valves, the hot junctions located at the junction of the valve body casting boss and the casting flange and the pipe body, due to the poor heat dissipation conditions of these parts, defects appear when they are finally solidified.

In the original casting process: the designed riser adopts the exposed riser, and the high-efficiency heating and heat preservation covering agent is added after pouring. Because the root of the riser is relatively wide, the molten steel has no feeding channel, which affects the normal feeding, causing the pouring valve castings to still show shrinkage and shrinkage defects. The optimized design of the riser is still to set the riser on the flange of the valve, and the high-efficiency heat-preserving riser is preferred. After pouring, the riser burns and emits a lot of heat, which reheats the molten steel in the riser, promotes sequential solidification, and increases the feeder's ability to feed the castings. The shrinkage holes and shrinkage defects on the flange are introduced into the riser to solve the quality defects of the valve.

The flange under the heat preservation riser is provided with welts to strengthen the sequential solidification of the castings, while ensuring that the molten steel in the riser has a feeding channel to effectively feed the hot joint of the valve.

Through these measures, the shrinkage and porosity of valve castings have been basically solved, and the quality of valve products has been significantly improved.

In summary, there are two parts of the steel casting valve body that are more prone to shrinkage and shrinkage defects: the connection between the flange and the valve body, and the valve body boss. In response to these defects, corresponding preventive measures have been taken, including: optimizing the design of the casting riser, the selection of chilled iron, and the standardization of the casting process. In addition, in order to prevent shrinkage cavities, shrinkage porosity and other casting defects, the production process must be strictly implemented during the production process, so as to improve the overall quality of valve castings.